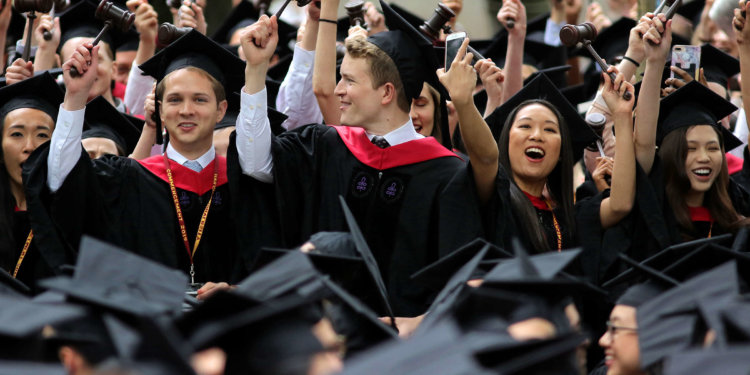 The skyrocketing cost of a U.S. college education could get even more expensive if two top college textbook companies combine as planned, especially if they succeed in starving off a scrappy competitor: used textbooks. 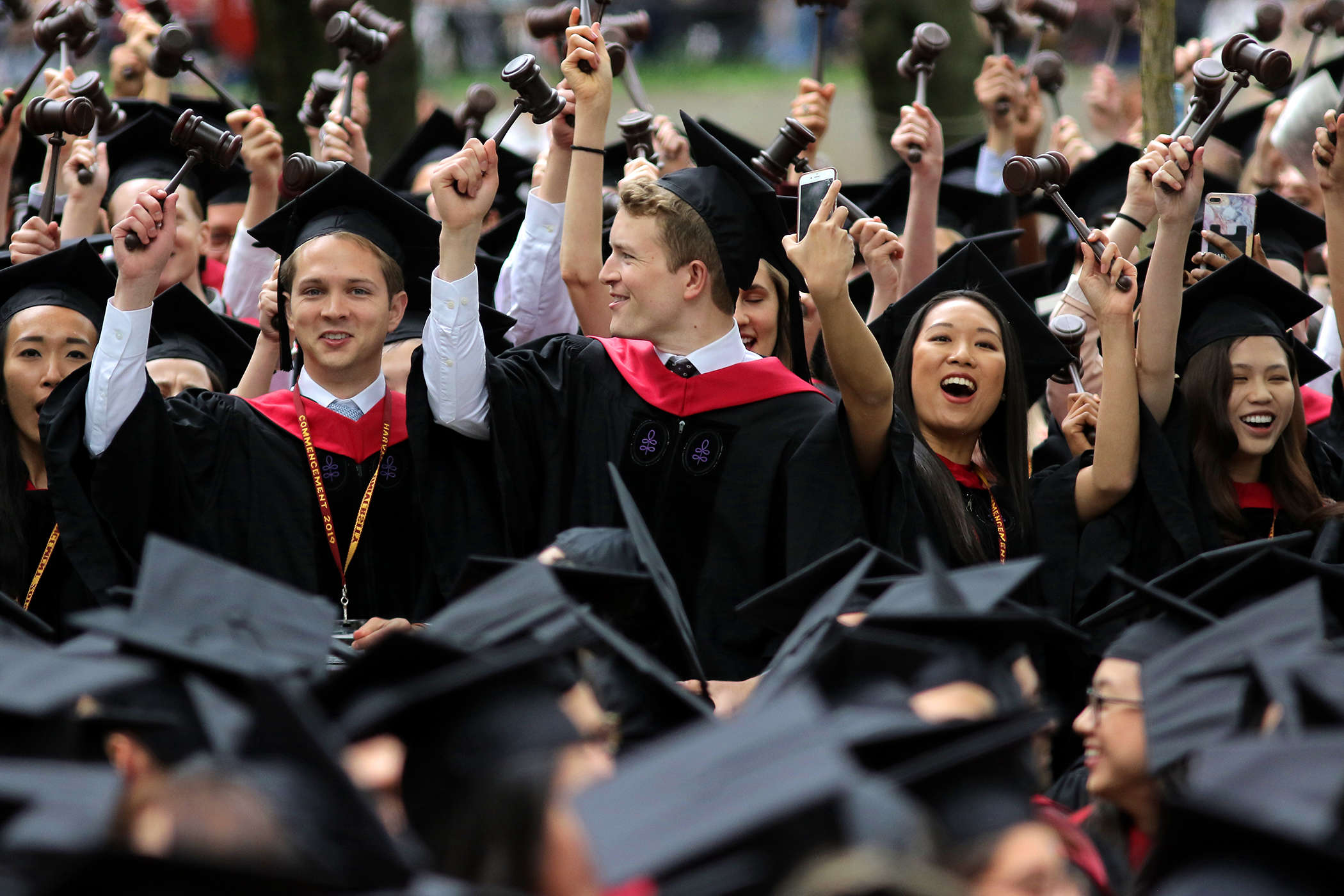 The proposed merger of textbook publishers McGraw-Hill Education Inc and Cengage Learning Holdings II Inc announced in May would reduce the number of major textbook publishers from four to three. McGraw-Hill is owned by ApolloNSE -2.36 % Global Management LLC. Sources close to the two companies say their combined market share is 30% at most. That differs from figures by market research firm Simba Information, which puts Cengage at 22% and McGraw-Hill at 21%, behind leader Pearson with 40% of the market by revenue, and ahead of Wiley at 7%.

U.S. PIRG Education Fund, a consumer advocacy group, is sending a letter to the Justice Department Monday to urge that the deal be blocked, as is a group of consumer advocates, led by Open Markets. “The merger threatens to consolidate more power in the grasp of a handful of publishers, who have used their enormous market share to drive up prices for consumers over the course of the past few decades,” said the letter signed by PIRG and some three dozen leaders of university student organizations. A spokesperson for the two companies said they were working closely with the Justice Department. “The companies remain confident that the transaction will benefit our customers,” the spokesperson said.

The deal, which would create a company worth about $5 billion, comes at a time when college textbook prices are stable or declining slightly after two decades of rising at twice the rate of inflation, according to U.S. government data. The companies have stressed the deal’s goal was to keep prices down. One option, they said, might be to put McGraw-Hill products onto Cengage Unlimited, which costs $179 annually and gives students access to all Cengage digital products. It has not said if that price will change. The industry is moving toward renting books to students rather than selling them since rented books are cheaper.

But rented books also have the advantage – to the publishers – of not ending up on the used book market. When students finish a semester, the books are returned and rented again. McGraw-Hill Chief Executive Nana Banerjee told analysts the used book market “has been a disruptor for us.” Banerjee said McGraw-Hill would transition to rent textbooks, and over four to six years, the number of used books in circulation would drop. “(This) is helping us kind of age out the books that are now in circulation,” he told analysts in May.

Experts said the impact on used book sales is likely to be scrutinized by the Justice Department. “This unguarded statement is potentially damaging to antitrust clearance of the transaction. The elimination of a disruptor is one of the major red flags looked for by antitrust regulators,” said Kevin Arquit of the law firm Kasowitz Benson Torres LLP. Cengage CEO Michael Hansen distanced himself from the effort to keep textbooks off the used book market. “I think it’s a fool’s errand to think you can stop the aftermarket,” he told Reuters in a telephone interview.
The companies said they expect the deal to close in early 2020.

McGraw-Hill and Cengage are also interested in expanding digital options, which are cheaper and cannot be re-sold. Pearson, the world’s biggest education company, is leaning into digital. It announced in July that it would release all titles for the U.S. college market first digitally, de-emphasizing the more expensive paper textbook.
There are other low-price options, including OpenStax, whose products are free. Jim Tierney, an antitrust expert with the law firm Orrick Herrington & Sutcliffe LLP, said that the free options were so small that the government would not consider them competitors. Rather than looking at the market as a whole, antitrust enforcers will look at segments, like Spanish I, and demand asset sales if the deal would leave a segment with too few competitors, said Seth Bloom of Bloom Strategic Counsel.