How will learning instruments assist you in developing your skills? 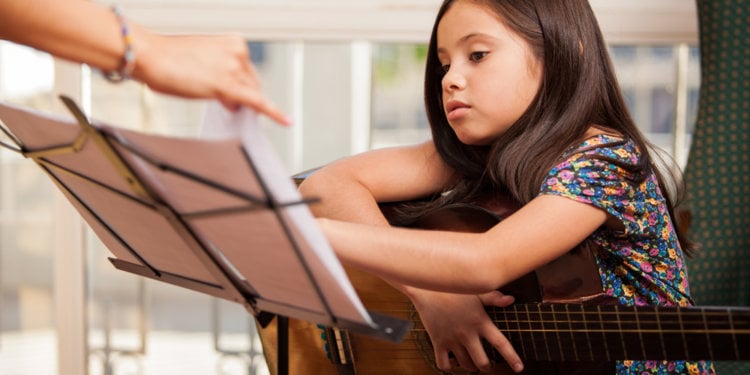 Learning to play a musical instrument is associated with various advantages such as building on your self-esteem, powering your intellectual capacity, or expanding your social circle. 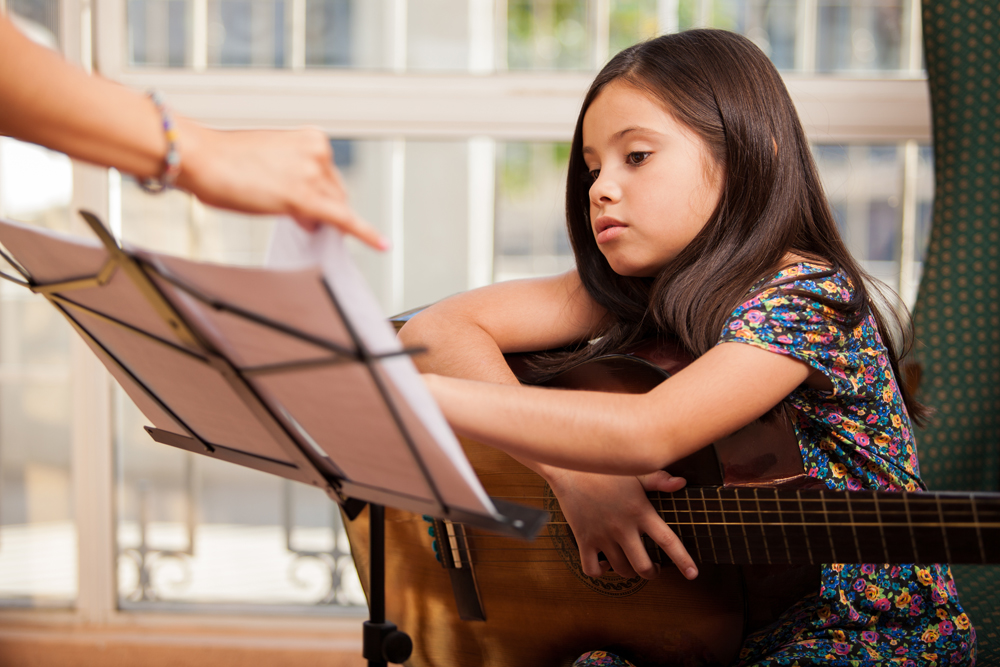 Here are a few reasons which could be considered for taking up an instrument this year.

Summary show
Learning how to play a new instrument sharpens your thought process.
You would stand out in a social setting due to your engagement amongst them.
It acts as a stress relief.
You become more creative as you play music.
Enhanced patience when playing a musical instrument.

Learning how to play a new instrument sharpens your thought process.

As Einstein once said, “Life without playing music is inconceivable to me. I live my daydreams in music. I see my life in terms of music. I get the most joy in life out of music.” Over further consideration of Einstein had declared, studies predict a strong coherence between music learning and academic excellence in both children and adults. This also sends stimuli to the brain, improves its functions, and optimizes critical thinking skills, which hold a significant role in Maths and Science.

You would stand out in a social setting due to your engagement amongst them.

It not only nurtures your brain, but it also helps one to expand their peers to a much engaging and cheerful social circle. Developing relationships with a diverse range of people will be assisted if you join a group that celebrates music in all its essence.

It acts as a stress relief.

Music is indeed a healing tool for its calming nature and the distinct impact on our emotions, and it has also been studied that it lowers heart rate and blood pressure. Slow-paced classical music is often believed to be far more advantageous, as declared by Psychologist Jane Collingwood. She says, “Listening to music can have a tremendously relaxing effect on our minds and bodies, prolonged, quiet classical music. This type of music can have a beneficial effect on our physiological functions, slowing the pulse and heart rate, lowering blood pressure, and decreasing the levels of stress hormones.”

You become more creative as you play music.

The creative dimension of the brain benefits greatly from practicing and enhancing a piece of music. No matter how well a composer annotates their work, they will never truly articulate how a piece of music should be performed. As a result, it is up to the player to place their own stamp on an element, to infuse some of their individuality into the song.

Franz Liszt composed some rather sophisticated pieces. However, learning that the more work you bring out to gain a sense of worth, the greater the outcome will be; is a valuable lesson to remember. Before you see significant gains in potential and confidence, Dawsons Music recommends giving it a year. Then you will reflect on the challenging next few months and be grateful for them. Those first six months will always be a matter of pride, indicating that you persevered and powered through to achieve your privileges, and when it comes to learning an instrument, there are no widgets.