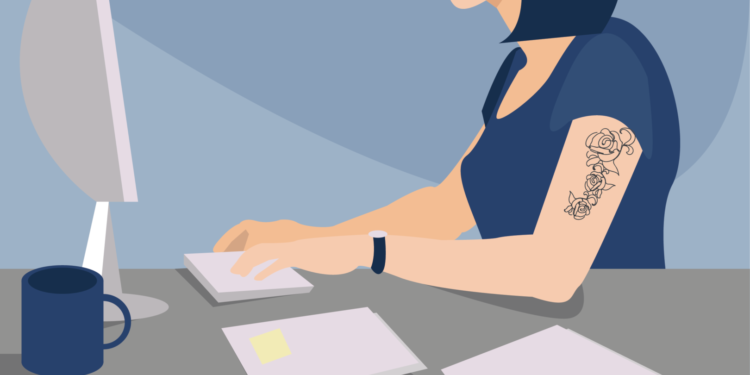 Summary show
Introduction
Is it alright for a teacher to have tattoos?
Will teachers with tattoos be a positive influence? Or would it be negative?
What should you do if you already have tattoos?
What Does the Law Say About Tattoos?
What is an unacceptable tattoo?
Conclusion

The topic of tattoos, or body art as many prefer to refer to them, is divisive for many individuals.

Tattoos, formerly the property of people on the periphery of polite society, are now in style and widely accepted. The presence of tattoos in corporate boardrooms across practically all industries is becoming commonplace. If the school administration decides that a teacher’s tattoos are improper for a learning environment, the legislation does not shield them from being rejected for employment or fired. 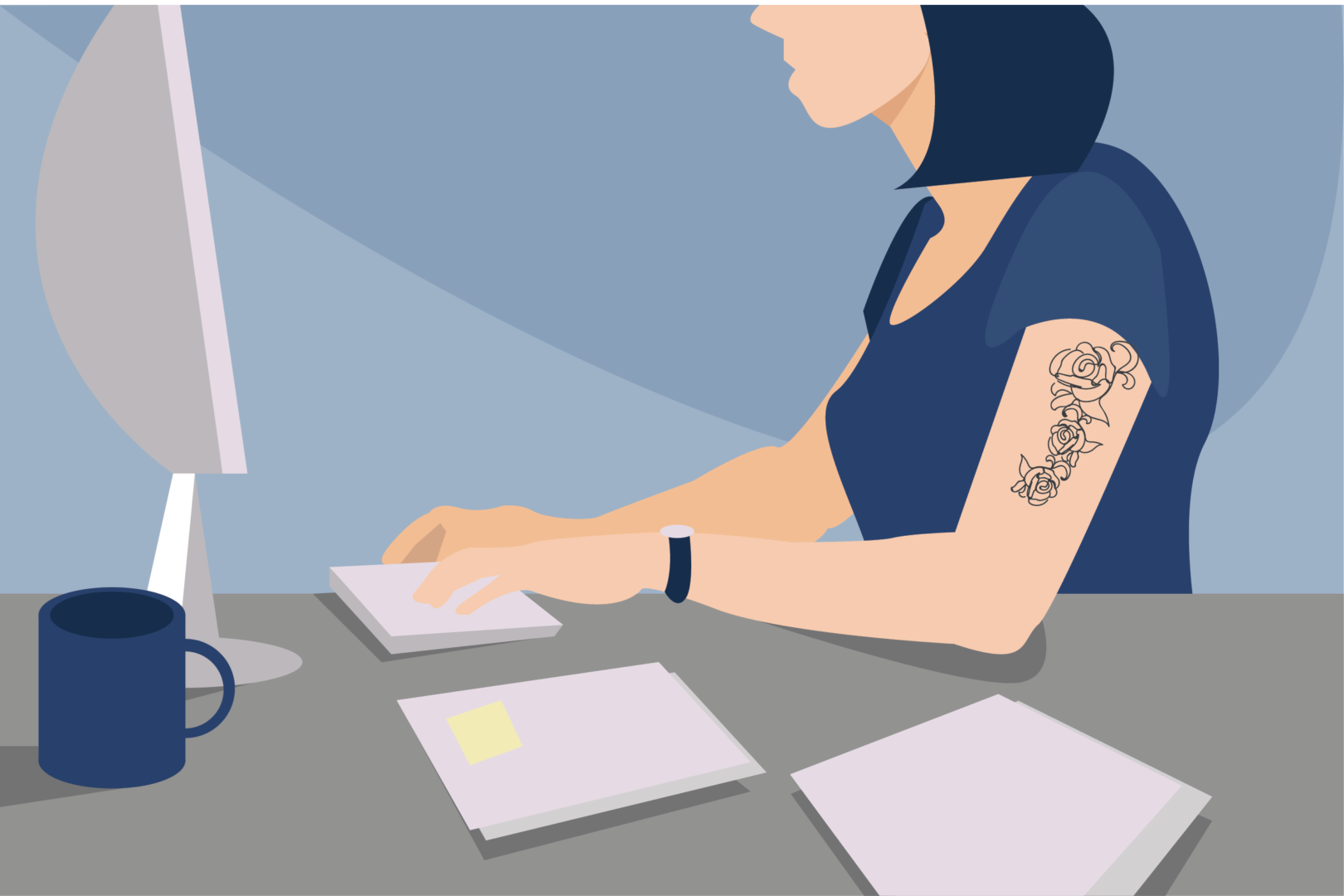 Is it alright for a teacher to have tattoos?

Since they have been around for so long, tattoos are becoming more and more common. However, certain industries continue to reject body art and favor hiring people who are tattoo-free. Tattoos regrettably frequently carry a bad connotation in the eyes of many, especially in the educational system. So, are teachers allowed to have tattoos?

Since many school districts have started prohibiting hiring instructors with tattoos, the social perception of tattoos has changed substantially. This interpretation is definitely taking longer to alter if you reside in a conservative area, a small town, or wish to work for a school that is founded on a certain faith. Many times, persons with several obvious tattoos won’t get recruited in these settings, although they could be taken into consideration in more progressive areas.

So, can teachers have tattoos in the US, for instance in Texas and California? In many American school districts, teachers are only permitted to have a few tattoos, if any at all. As opposed to more conservative places, small towns, or schools with a strong religious focus, more progressive areas are more likely to permit tattoos. Prior to accepting a position, it is wise to inquire about the school’s staff dress code.

Will teachers with tattoos be a positive influence? Or would it be negative?

Working with young people can benefit from your originality being expressed. Students who wish to express themselves will discover a staff member with tattoos to whom they can relate, which helps foster relationships. As a result, the pupils may open up and communicate more effectively.

Many students choose careers in the arts or creative industries, where having tasteful visible tattoos is the norm. Students go on to work in all kinds of environments. They will feel cut off from society if they don’t see their creative teachers and role models sporting tattoos.

Certain locations still have not adopted this trend, despite the fact that in some places today, it is just as common to recruit instructors with tattoos as those without.

It is regrettable because the majority of educators, including parents, do not object to tattoos and do not believe they have a detrimental impact on students. Even though tattoos are becoming more widely accepted, many people still have the following opinions about them:

Tattoos are unsightly or poorly done.

What should you do if you already have tattoos?

Many schools don’t have a formal “tattoo policy,” so you might have to ask other instructors or observe other educators to find out what the administration thinks about openly displayed tattoos. There are certain schools that actually have a “tattoo policy,” and you should abide by it. In these schools, tattoos are mostly OK, but you must cover them up during the school day. No one is forbidding you from getting a tattoo; they simply don’t want it to be visible during the school day. Any school system will typically accept visible tattoos that are not necessarily offensive or derogatory. In general, you shouldn’t worry if your tattoo is completely covered by the clothes you’ll be wearing to school. After all, nobody will ever see it. However, it is better to get clarification if it or they are apparent.

You must ensure that your tattoo is hidden if it is in any way inappropriate for school, regardless of the policy. School is not the place to flaunt your tattoos since there are impressionable pupils and parents who could be alarmed. When parents express reservations about their instructors’ professionalism, administrators don’t like it.

Most instructors in elementary schools are allowed to wear tattoos, particularly if they are not noticeable. Many elementary school administrators won’t hire persons who have objectionable or visibly noticeable tattoos, or they could ask that the teacher hide the tattoos while the students are present. However, some regulations are softer than others.

What Does the Law Say About Tattoos?

A number of protected characteristics, such as age, disability, gender reassignment, marriage and civil partnerships, pregnancy and maternity, race, religion and belief, sex, and sexual orientation, are not permitted to be used by employers as grounds for discrimination against employees under the Equality Act of 2010. Body art is not protected under the statute, save from religious insignia.

This implies that employment choices can be based on the existence of obvious tattoos and are permissible for school administrators and all businesses. Additionally, they have every right to enforce a dress code requiring tattoos to be covered on school property. Certain conditions, especially if they are seen to be disturbing pupils and their families, may allow employers to lawfully fire a staff member for failing to hide visible tattoos. But rather than senior staff members’ personal preferences or opinions, these choices ought to be made in accordance with the law and the interests of the organization.

What is an unacceptable tattoo?

The difficulty in drawing the boundary between acceptable and unacceptable is a challenge many school systems face. Most school systems forbid excessive tattoos, such as entire sleeves, facial ink, or those that might offend parents. The three basic considerations for visible tattoos are that they shouldn’t express a person’s political, sexual, or religious beliefs. For many, simple religious symbols like a cross or phrase are acceptable, but contentious tattoos or unfavorably perceived tattoos are not.

It’s unclear whether instructors are allowed to be inked. Tattoos are not a protected trait under the law. I am aware of several instructors who have tattoos, but they frequently cover them up during interviews, making it impossible for the school administration to see them. However, it is a good idea to read the school’s dress code before applying for a role. Some schools and/or school districts could require you to cover the tattoo, but that’s generally the case if it’s something that pupils shouldn’t see or if it’s visible in a place on your body they shouldn’t.

A career in Political Science: The Career of Your Dreams

Scholastic Writing and Art – How Do They Work?

Scholastic Writing and Art - How Do They Work?